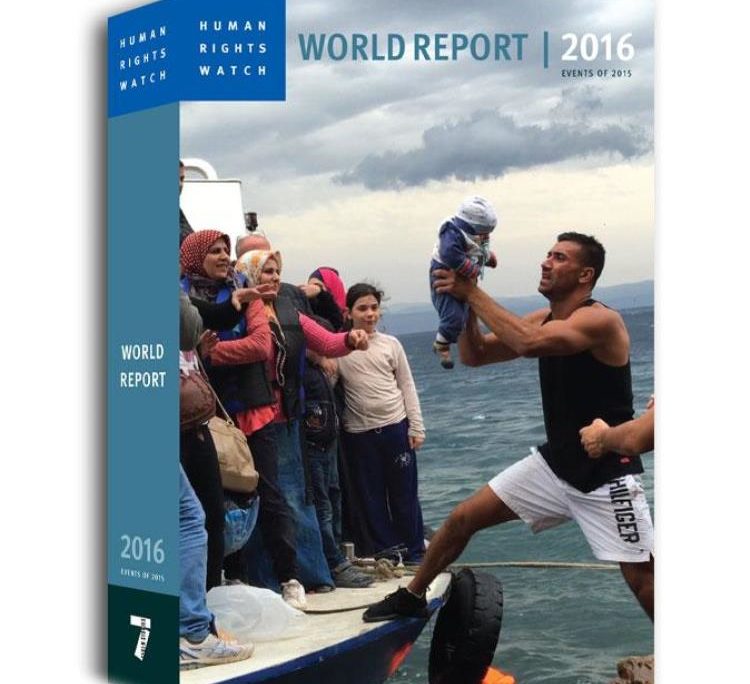 Rwanda is a constitutional republic dominated by a strong presidency. The ruling Rwandan Patriotic Front (RPF) led a governing coalition that included four smaller parties. In 2010 voters elected President Paul Kagame to a second seven-year term with 93 percent of the vote. Three other registered political parties participated in the presidential election. In 2013 elections were conducted for parliament’s lower house, the Chamber of Deputies. Candidates from the RPF and two other parties that supported RPF policies won all of the open seats, and election observers reported numerous flaws, including possible irregularities in the vote tabulation process. In 2015 the country held a constitutional referendum; the National Electoral Commission reported 98 percent of registered voters participated, and 98 percent endorsed a set of amendments that included provisions that would allow the president to run for up to three additional terms in office.

The most important human rights problems were government harassment, arrest, and abuse of political opponents, human rights advocates, and individuals perceived to pose a threat to government control and social order; security forces’ disregard for the rule of law; and restrictions on media freedom and civil liberties. Due to restrictions on the registration and operation of opposition parties, citizens did not have the ability to change their government through free and fair elections.

Other major human rights problems included arbitrary or unlawful killings; torture and harsh conditions in prisons and detention centers; arbitrary arrest; prolonged pretrial detention; government infringement on citizens’ privacy rights and on freedoms of speech, assembly, and association; government restrictions on and harassment of some local and international nongovernmental organizations (NGOs), particularly organizations that monitored and reported on human rights and media freedoms; some reports of trafficking in persons; and government restrictions on labor rights; and child labor.

The government in many cases took steps to prosecute or punish officials who committed abuses, including within the security services, but impunity involving civilian officials and the SSF was a problem.