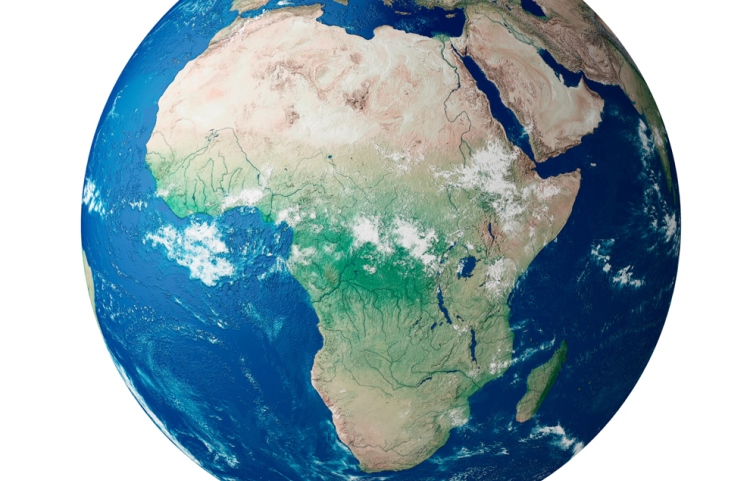 On the eve of his first official visit to sub-Saharan Africa, Secretary of State Rex Tillerson laid out a new framework for U.S.-Africa relations that will help lead Africa to a “place of prosperity and freedom in the 21st century.”

“Our country’s security and economic prosperity are linked with Africa’s like never before,” the secretary said in his March 6 speech at George Mason University in Fairfax, Virginia. He noted that six of the 10 fastest-growing economies in the world this year will be African.

U.S.-African interdependence will intensify in coming decades, the secretary said. By 2030, Africa will represent about one quarter of the world’s workforce. “To understand where the world is going, one must understand Africa is the future.”

The secretary’s speech built off his November meeting with 37 African nations and the African Union, where leaders discussed trade, governance and security.

The U.S. seeks to deepen its partnerships in Africa, to make African countries “more resilient and more self-sufficient,” Tillerson said. “Creating a stable future for all of our children and grandchildren” serves our partners, and it serves the United States.

But stability is dependent on security, the condition necessary for economic prosperity and stronger institutions. “Without it,” Tillerson said, “none of the other pieces can be put into place.”

In response to threats to security, the U.S. has sanctioned seven ISIS-affiliated groups and their leaders, and African nations are taking action, too. The Multinational Joint Task Force (created by Nigeria, Niger, Chad, Benin and Cameroon) and the Group of Five Sahel Nations (Burkina Faso, Chad, Mali, Mauritania and Niger) are pooling expertise and resources to defeat terrorism, Tillerson said.

Civil wars in Africa bring instability, and increasingly famine. Tillerson announced a U.S. commitment of $533 million in additional humanitarian assistance to fight hunger and meet other needs resulting from conflicts in Somalia, South Sudan, Ethiopia and the Lake Chad Basin.

Tillerson also urged African allies to join the United States’ peaceful pressure campaign against North Korea’s illegal nuclear-weapons program. “This is, and must be, a global effort,” he said. “Nations in Africa need to do more.”

The secretary said the U.S. welcomes other countries’ involvement in the development of Africa, but “we want to see responsible development and transparent, free-market practices that foster greater political stability.” Not like China’s approach, he said, “which encourages dependency.”

On trade, Tillerson noted that the African Growth and Opportunity Act has been a cornerstone of U.S.-African policy. “The United States is eager to reduce barriers to trade and investment with our African partners,” he said, “helping African countries transition from dependency toward self-sufficiency, growing their middle class and better integrating African economies with the rest of the world.”